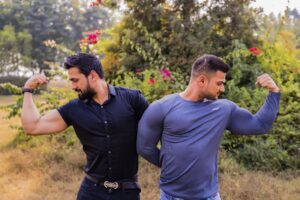 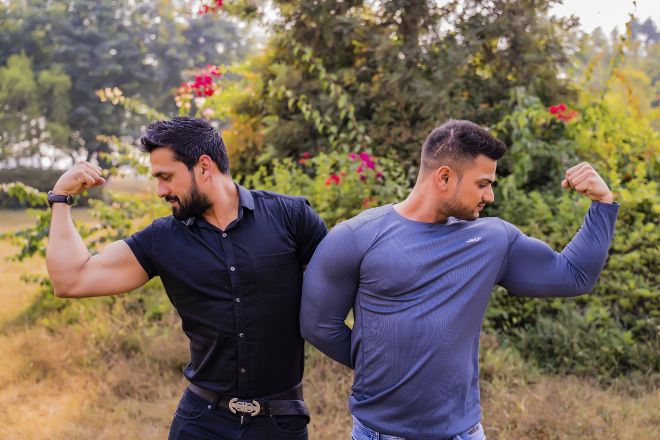 Sigma Male vs. Alpha Male. Who do you think is better?

I help guys develop a deeper self-awareness in dating and relationships. My writing is frequently highlighted on websites like Up Journey and Lifehack, and I've written many articles for Mantelligence.

Why do you need to know about male personality types, you ask? Well, to be a better version of yourself, you need to understand the male mindset. So, let's get started.

There are many types of male personality. It's been around, and we've coexisted in a social hierarchy for most of human history. At the top of the dominance hierarchy are the alpha and sigma personality traits. That's right; it's not a beta that sits with the alphas. Here's an ultimate guide on the sigma man and alpha man.

1. Both are confident and powerful and possess strong leadership qualities.

Young men with the sigma male personality or the personality type of alphas are great at social interaction as they possess high interpersonal social skills. They're confident when talking to a woman and generally have good social status. 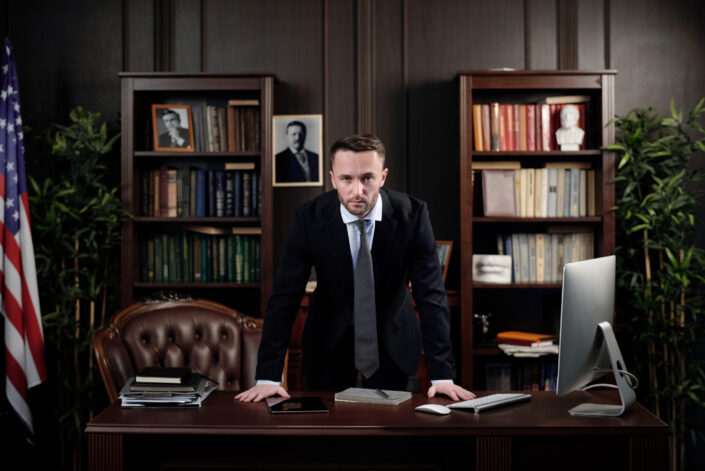 2. They are powerful and protective of others.

It is a social norm for them to show a protective side. They'll stick up for their omega and beta male brothers and will come to the aid of a damsel in distress. 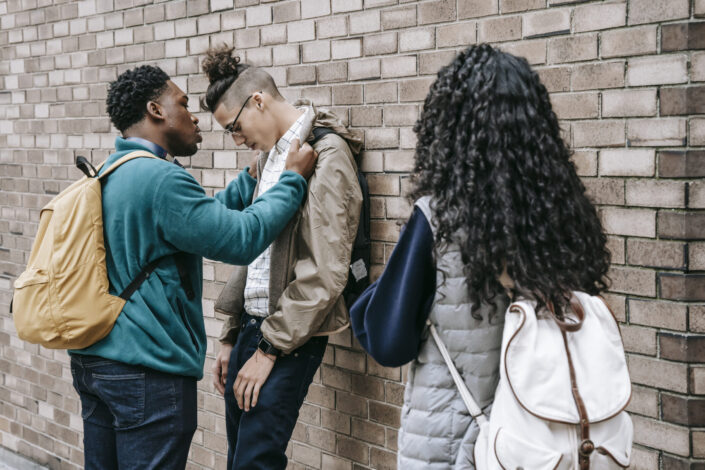 3. Both are attractive to women.

If there is a male personality type that women are attracted to, the alphas and sigmas win. There's something about the sigma male trait and the alpha personality that naturally oozes attractiveness, masculinity, and charm. 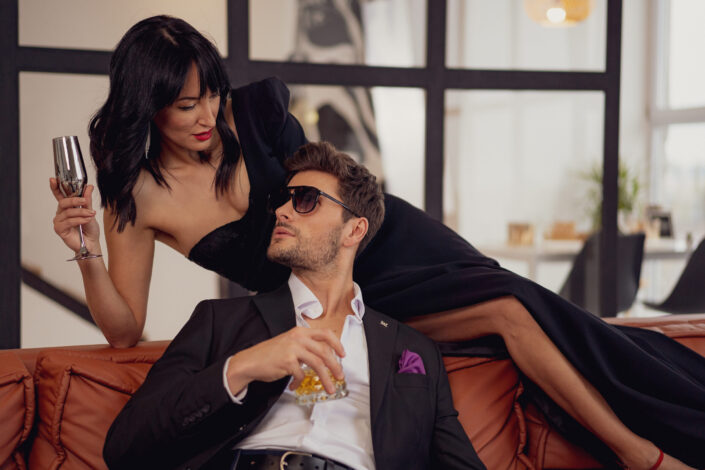 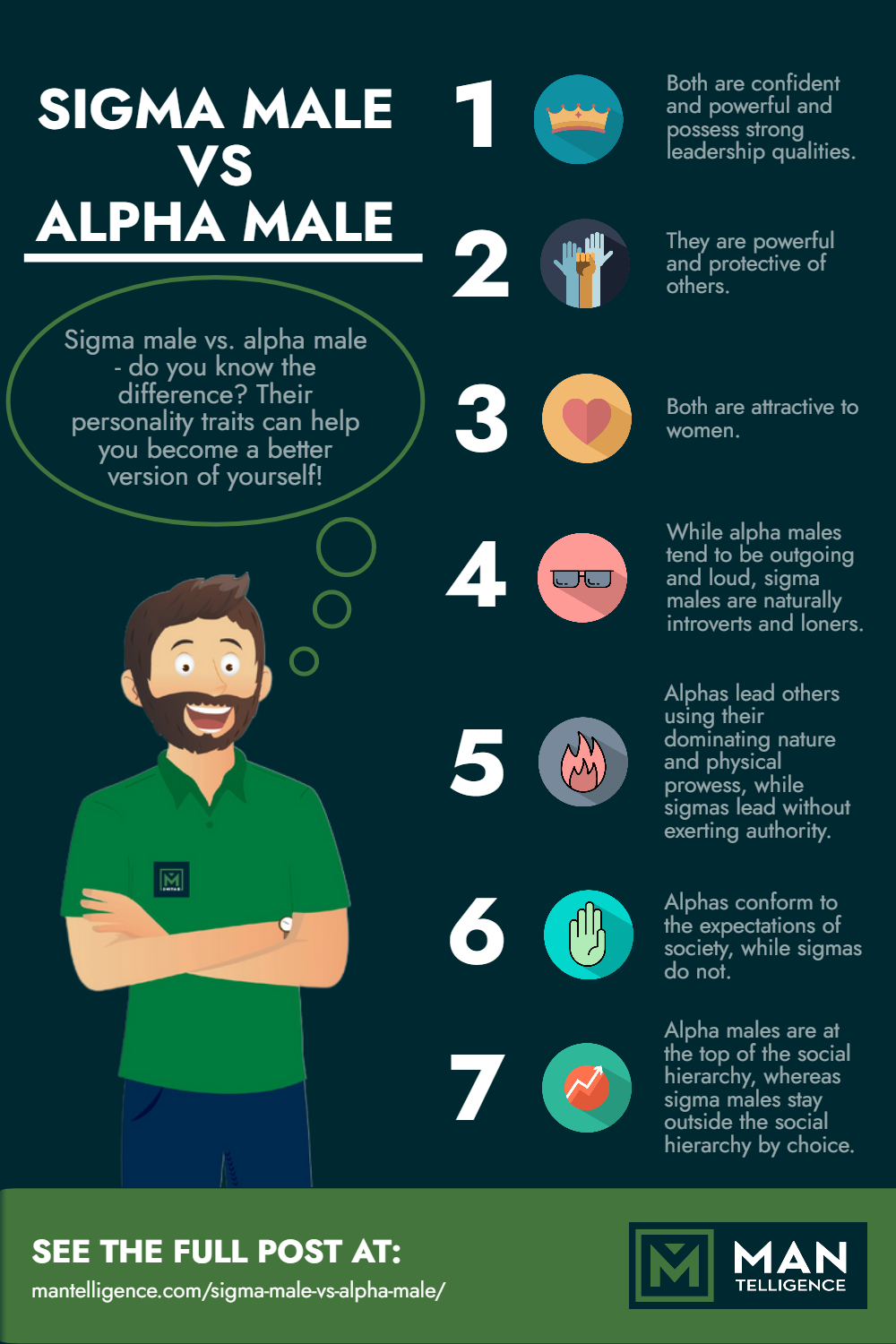 Here are 4 things that set them apart:

4. While alpha males tend to be outgoing and loud, sigma males are naturally introverts and loners.

As the epitome of a sigma male, John Wick takes the lead. They're a lone wolf compared to the alpha male archetype of enjoying being part of a crowd. Alphas are loud and like to take control of a room. Sigmas like to watch from the corners. 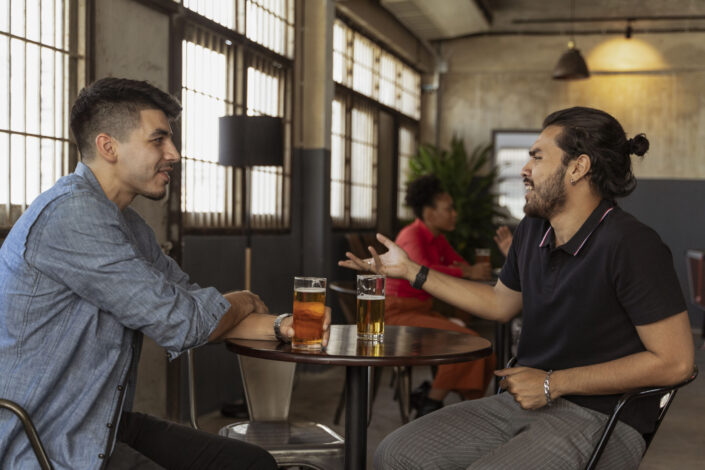 5. Alphas lead others using their dominating nature and physical prowess, while sigmas lead without exerting authority.

Both alphas and sigmas stand at the top of social dominance hierarchies, but sigmas lead by example rather than make commands or use an authoritative tone. 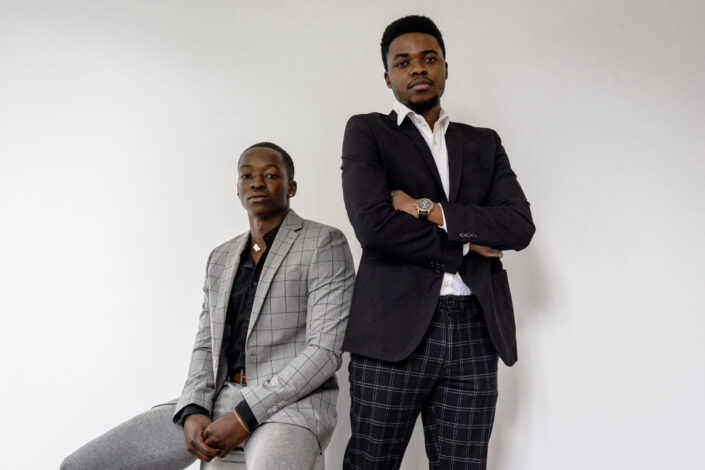 6. Alphas conform to the expectations of society, while sigmas do not.

Because alphas like being in a position with high levels of responsibility and are more likely to compete at being the best, they tend to be rule followers. Sigmas are not. They like to do their own thing and live by their own rules. 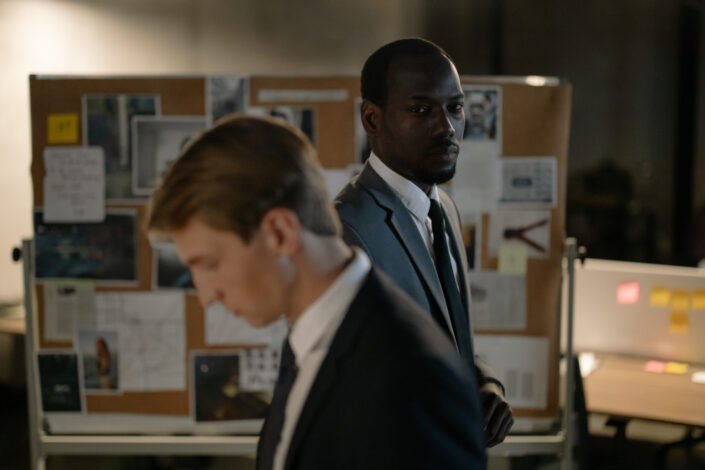 Unlike the delta male, who is the backbone of society, the sigma male lifestyle has sigmas watching from the outskirt. In comparison, alphas like to be at the top of the social ladder or in a position of power. 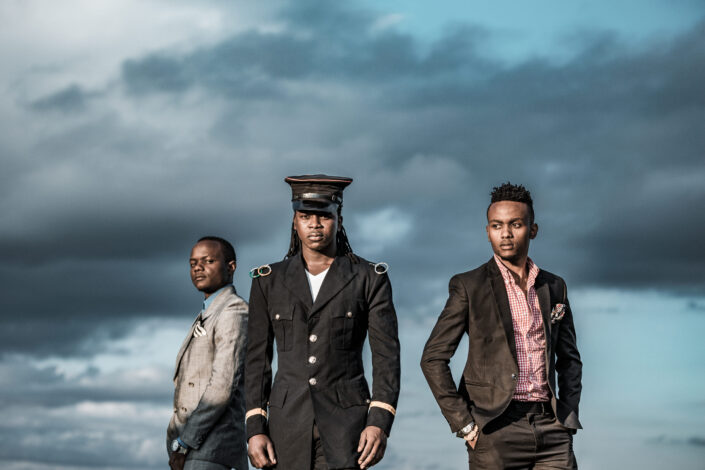 Who is an Alpha Male?

An alpha male is a successful, self-assured, and highly educated man. Generally speaking, alpha guys make excellent leaders and desire to hold positions of authority. Being self-assured and at ease with oneself, exercising restraint, and remaining present-focused are characteristics of an alpha male mindset.

The males at the top of the social standing hierarchy are known as "Alpha" males. As a result of their physical dominance, they have easier access to resources like power, money, and partners. According to Theodore Robert Beale, who developed the socio-sexual hierarchy, the alphas are right on top.

Alpha males earn their respect by being confident no matter what. Alpha male characteristics that attract women include:

Behavior in a Relationship

They constantly check on their mate to ensure everything is alright, and in an emergency or crisis, they take control and deal with the situation. Because the true alpha is physically powerful and emotionally tough, they will know when to give their mate space and when to provide a helping hand.

Who is a Sigma Male?

A sigma male is, in essence, an introverted alpha male. They naturally stay in command and are attractive without the loud and boisterous demeanor that an alpha male often possesses.

The sigma male is shrouded in secrecy, contributing to his allure as a romantic prospect.

Behavior in a Relationship

A sigma male is incredibly romantic. However, they don't immediately reveal their romantic side. When they do choose to show this side of themselves, it means they're committed. They place high importance on long-term relationships and want to be sure they can build a future with who they're with.

Famous Men Who Happened to be Sigma Male Personality

How To Deal with Alpha and Sigma Males - 5 Tips

Whether it's the alpha, the sigma male, or the beta male, knowing how to deal with some strong personalities is important to know.

Here are 5 tips for dealing with any male personality type:

Don't pretend to be someone you're not to fit into a group. If you want to be liked by anyone, be yourself, but be yourself confidently.

Consider changing your communication style to mirror the other person's. For example, if you're trying to talk with an introverted individual, one-on-one rather than in a group is a better way to make them feel comfortable. If a person tends to be more outgoing, try to match their energy.

Tip #3: Understand what the differences are and avoid negative labeling

It's simple to become irritated and describe someone as "difficult" or "annoying" when we observe that they behave or communicate differently from how we do. Try to understand everyone is different. Some people seem loud and obnoxious but might be extremely kind and caring. Try to see the best in people.

Conversations are an excellent place to start. Continue building rapport and deepening your conversation by asking questions. Show that you are interested in them.

Admitting vulnerability means we have to be more open, which helps to establish trust and connection. Engaging with your vulnerable side is essential since this is the only way to relate genuinely and truly accept each other.

Do you need some more information about sigma and alpha males in relationships? Here are a few frequently asked questions that can help you understand them better:

Can an alpha male become a sigma male or vice versa?

Yes, anyone can become whomever they want, provided they are dedicated to altering themselves. It is just a matter of control. An alpha male can become a sigma male if they control themselves from being boisterous and extroverted. To become an alpha male, a sigma male should be less worried about how others perceive them yet remain confident with their actions.

Do people dislike sigma males more than they do alpha males?

People dislike a sigma male more only because they stand out without even trying to. This is something that some people dislike because they might be struggling to create their own identity and place in society.

Can an alpha and sigma male work together?

An alpha male may struggle to work with a sigma male. He can't exist if someone else has a higher status than him, and the only way the alpha male can stop this is by trying to constantly outdo the sigma male.

Not always, but public perceptions may think so only because a sigma male doesn't need to have his successes displayed, unlike alphas that like having their wins celebrated by everyone.

To be the best version of yourself, you should always work towards improvement. These articles will help you understand some essential things every guy should know.

Now that you know everything there is to know about the sigma male vs. alpha male battle, you're better equipped with the knowledge to tell them apart. Remember, there are plenty of male personality types, and they are different.