It can be hard to think of compliments for men. Men, after all, are notoriously difficult to compliment and bad at giving compliments.

Whether you're just trying to get in the good graces of someone, trying to make a new friend, or trying for something more, you'll need a few compliments for guys to advance your relationship that little bit further.

Compliments are, at heart, a way of signaling admiration, respect, and an interest in getting closer. They can make the difference between a promotion and the same old job, or between a night out with the guys and a lonely night at home.

Try some of the compliments below, and you're sure to be getting more from the guys you talk to immediately.

Best
Use for Girls
Funny
How To

via: Pexels / the happiest face =)

Whatever you're planning to use your compliments for men for, you probably don't want to start with a bad one and ruin the whole project.

Obviously, you need to lead with the best for the best result, so try a few of the best compliments for your bros listed below.

1. Your outlook on life is amazing.

When you truly admire the guy, you can tell him so with this.

2. You have the best sense of style.

Guys may not talk about it as much, but they like to be thought of as stylish just like the ladies.

3. I know that you will always have my back, because that is the kind of person you are.

Make them feel tough and reliable all in one.

Tell him this, even when his hair is awful.

Short and sweet and something he'll be happy to hear.

6. Jokes are funnier when you tell them.

Very sweet, and open to how you want it interpreted.

7. When you make up your mind, nothing stands in your way.

8. You're always learning new things and trying to better yourself. That's awesome.

9. You've got a killer work ethic.

This can be great to hear, or sound like sarcasm, depending on the guy.

Perhaps the very best thing a man can ever hear. 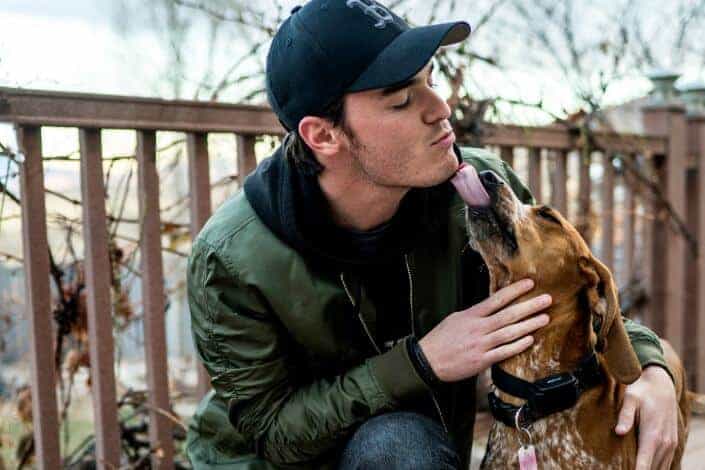 This opens up the opportunity to discuss how you're feeling.

10 Compliments For Men You Can Also Say to Girls

It can be a pain learning too many compliments for guys that only work with guys. So, save yourself some time and use compliments that work both ways.

All the comments below are as easily compliments for girls as they are for guys.

Trust is powerful, and saying you feel it for another, whoever they are, is a powerful compliment.

A natural one for the compliments for guys category, but a girl may love to get it too.

This can be such an intimate compliment, no matter who is receiving it.

15. You are making a difference.

At heart, we all want to hear this, and we want someone to notice it as well.

A nice way to show gratitude to a man or a woman who's been helping you.

17. Hanging out with you is always a blast.

Who doesn't want to think they're the life of your party?

18. You should be thanked more often. So thank you!!

There's surely something they think they've done that deserves this response.

19. You're great at figuring stuff out.

Make a guy or a girl feel like they're your favorite problem solver.

20. You seem to really know who you are.

Like the rest of us, they're probably a little insecure on this point and will love to hear you think otherwise.

21. Your style is so authentic.

Men and women equally search to be authentic to themselves.

Perhaps the easiest way to deliver compliments is by making them funny.

Funny compliments help men to stay cool and react in a way they are comfortable with. They can always joke back or laugh it off, after all.

If you're eager to deliver compliments for guys that don't have any chance of leading to awkward moments afterward, try these.

22. You could survive a zombie apocalypse.

We all secretly hope someone has that confidence in us.

23. You're not lazy, just that the people around you are way too active.

One of the compliments that's fun and almost too accurate for most of us.

24. I would hang out with you even if you hadn’t showered for a couple days.

And since he probably hasn't, it's nice to hear.

25. If you were running for president, I would vote for you.

He may hold you to that.

26. You know that one friend in horror movies, who is like, "Hey, here's a dumb idea: let's split up and not be safe." That friend is an idiot. You are not that friend.

A compliment for men best delivered to a horror movie lover.

Just remember you're egging him on now.

A nice backwards reminder that they're lucky to have you too.

29. I like that if you don't have anything nice to say, you will go ahead and say it anyway. You play by your own rules and I admire that.

A nice repost after another tease he sends your way.

30. It's comforting to know that if I ever get into trouble you'll be there for me. Mostly because you were probably involved, but also because you're a good friend.

Funny, and almost an invitation to get into more hijinks.

Compliment? Or insult? He'll have to decide.

How to Give Compliments for Men

Now you have some compliments for guys, you may feel like you're going to run into trouble using them. After all, it can be difficult to know when and how to say something, even when you know what to say.

Thankfully, this process is actually really easy. If you take a moment to think and follow these steps, you can make sure you deliver a great compliment in just the right way.

1. Decide What You Want from This Guy

Who is this guy to you? Is this a colleague you want to get to know? A boss you want to charm? A guy you'd like to be your friend? Or a guy you want something more from?

2. Think About What He Wants to Hear

At the same time you're choosing a compliment that fits your purposes, think about how he probably sees himself.

If he's always nervous about people thinking they can walk all over him, tell him you think he could be a great leader. If he's really proud of how he dresses, tell him he's got great hair. In both cases, you'll be sure to hit the mark.

3. Settle on the Right Moment

Some compliments are ruined by timing and circumstance. Guys are much worse than girls at responding to a compliment, particularly in the wrong company.

So, give him the compliment when it's just the two of you and when he seems loosened up. Perhaps give it over a beer or while hanging out and relaxing. He's much more likely to give a genuine reaction.

4. Respond Coolly to His Immediate Reaction

No matter how he responds, be sure to keep it casual. If he senses you're looking for a certain reaction, he's more likely not to give it.

If he just says thanks, accept it and move on. If he laughs and is embarrassed, laugh with him and introduce a new topic. If you play it cool, he'll take the compliment as genuine, and he's more likely to respond positively.

5. Look for His True Reaction Later 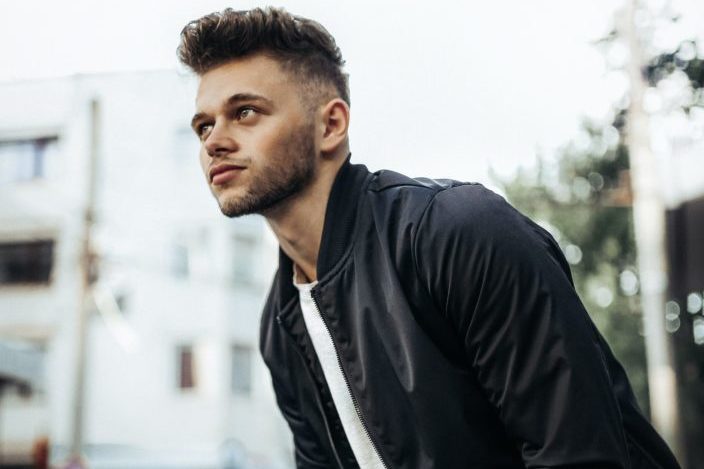 The thing about compliments for men is that men often have a delayed reaction. Since they aren't good at immediately showing positive emotion, his real reaction may come later.

Watch to see if he acts differently when you see him the next few times. He may act more chummy or make a greater effort to talk to you and hang out.

That's the real reaction you were seeking, and if it's positive, feed it with more compliments.

More Steps on Talking to Men

Getting your chat on with guys takes more than handing out a few compliments. Don't worry, though, we've got you covered on all your conversation tools.

Use these to improve your gift for gab:

Having some compliments for men ready is incredibly handy. Whether you just want to express what a good friend someone is, you want to build friendships, or you want something more, compliments are the way to make those things happen.

Compliments for guys also make it easier to get along in life, no matter the situation. A random colleague will be happy to receive a compliment in the same way a long-time friend is.

Now, no matter the situation you're in, or what you're looking for from that situation, you'll have a compliment on hand to let a guy know how you feel.

When men can be so bad at expressing their feelings, this can let you break down those boundaries and really express yourself and get closer.